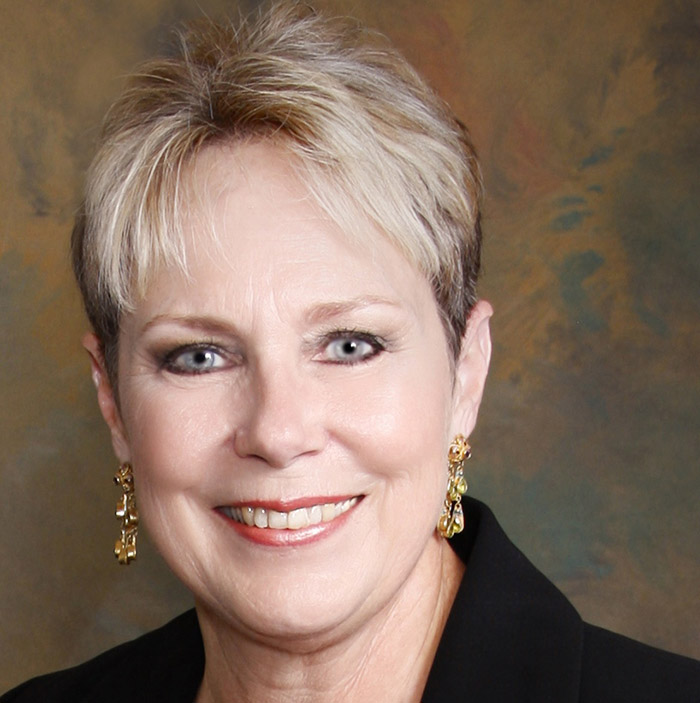 Katherine P. Luker formerly practiced with the firm of David S. Luker, PC & Associates. However, when David Luker was named the Director of the Jefferson County Public Defender’s Office on September 13, 2016, Kathy opened her own practice at the same location. She will now have her own practice, and will continue to work diligently to represent her clients.

Her areas of practice include criminal defense, including drug offenses, white collar crimes, child pornography and internet crimes, and murder cases. She also handles domestic relations matters. During her 15+ years of practice, she has handled many criminal cases in both State and Federal Courts throughout the northern part of Alabama.

Call us today for a free consultation